Netflix, the video streaming “on demand” service, has launched in Spain today (20 October 2015). 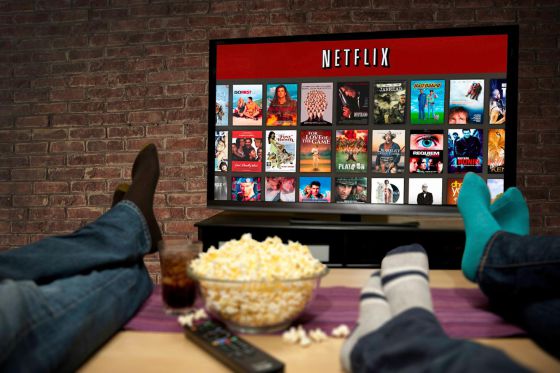 New users signing up to Netflix are being offered to try the service for free for one month.

Netflix said it was launching with full seasons of Netflix original series never before broadcast in Spain, including Netflix originals such as House of Cards and Orange is the New Black.

The basic version of the Netflix service costs EUR 7.99 per month for one device.

The standard version of the Netflix service costs EUR 9.99 for two devices and HD content.

The ultimate version of the Netflix service costs EUR 11.99 for four devices on Ultra HD 4K.

Vodafone previously announced that it would be the first Spanish cable provider to sign an agreement with Netflix, allowing Vodafone TV households to use a Netflix app through their set-up boxes.

According to Netflix, these are the minimum internet speeds required for their service:

All content used on this site are protected by copyright and should not be used without expressed permission. (C)2003 - J Worby
We can amend / edit any comments made to our website (via forms and forums), without notice or warning and without reason and by posting you agree to these terms. Privacy policy and terms and conditions can be found at : Cookies and Privacy and T&Cs
The Sat and PC Guy is a Registered Trademark in Spain - Nombre Comercial 294.968(7). Use of "The Sat and PC Guy", "The Sat and PC Guy" or similar terms without permission, for any business, especially Satellite and TV related businesses without permission is prohibited by Spanish Trademark legislation. All logos, product and company names are trademarks™ or registered® trademarks of their respective holders. Use of them does not imply any affiliation with or endorsement by them.