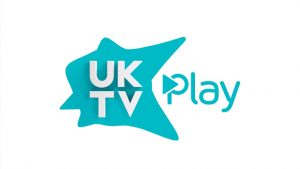 On-demand content from channels including Dave, Really and Drama is now available via Freesat.

Satellite TV provider Freesat has added catch-up service UKTV Play to its On Demand offering, with catch-up TV available via the UKTV Play app or the rollback TV guide.


Freesat says the addition will give viewers the opportunity to ‘binge’ on boxsets of popular shows such as multi-award winning Taskmaster, hit comedy Red Dwarf and brand-new Judge Romesh.

To use UKTV Play, or any of the other Catch Up and On Demand services on Freesat in Spain, you will need to run a SMART DNS service, such as Smart DNS Proxy to make it look as if you are trying to use the service from the UK, otherwise the content will be blocked.